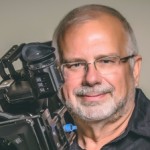 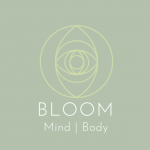 Alan J. Cook DBA Group 1 Productions, a sole proprietorship, has been providing both the public and private sector with video production over three decades.  Our client base is national and our productions have been distributed globally via video tape, DVD, the Internet, cable and satellite broadcast.  We also designed and produced an online, interactive, web based Soft Skills training program that has served over 13,000 students and has become a requirement for freshman entering the hospitality and agricultural colleges at Cal Poly Pomona.

In September of 2011, Group 1 Productions won a 1st Place Savvy Award at the City-County Communications & Marketing Association (3CMA) awards ceremony held in Austin, Texas. The Savvy was awarded in the Promotional Video category (population 200,000 and up) to the Southern California Association of Governments (SCAG) for a 15-minute video produced by Group 1 entitled “2010 A Year of Accomplishment”.  Group 1 was nominated for two more SAAVY Awards in 2012.