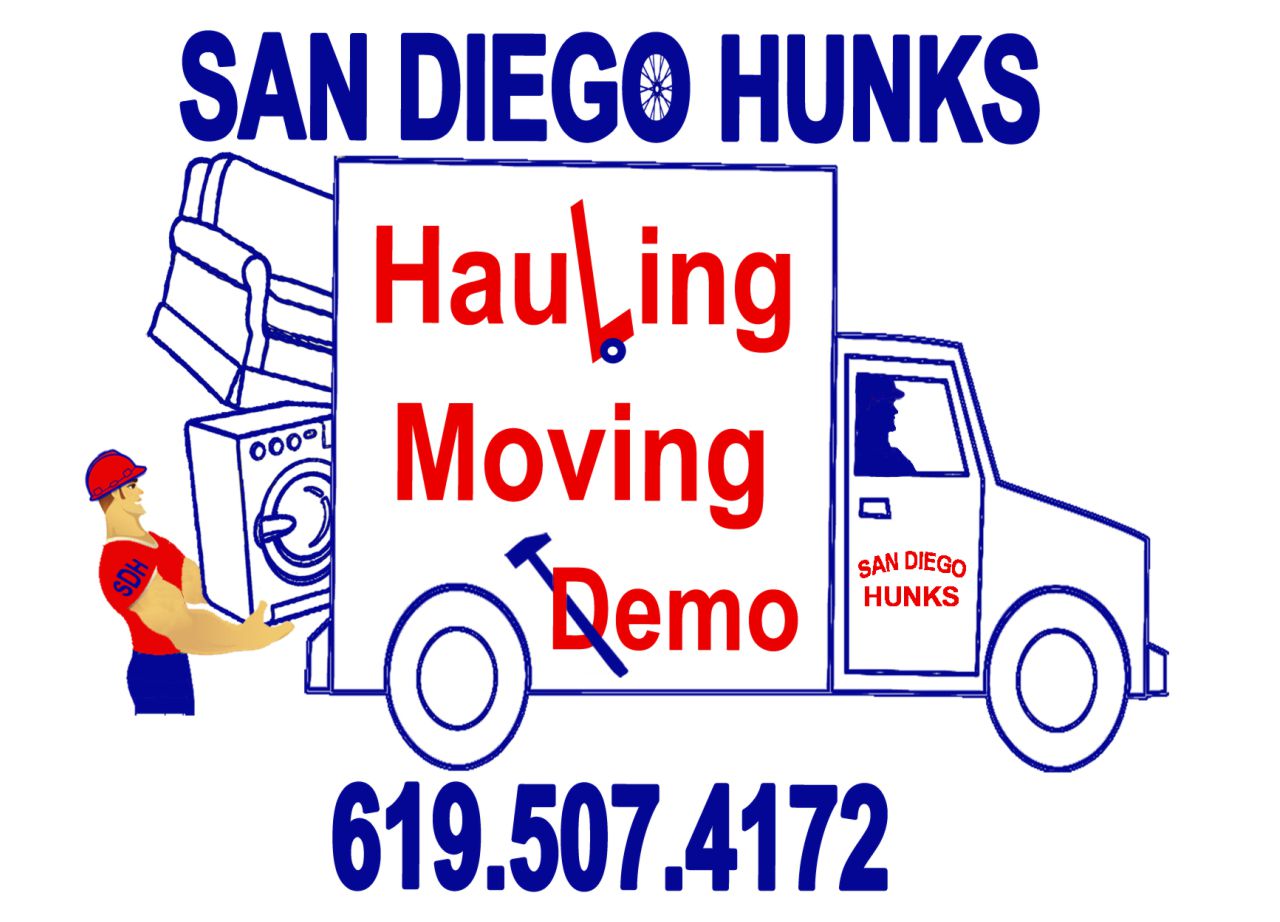 Robert Brooke Eldridge was drafted, May 66, into the United States Army and completed Basic and Advanced Individual Training at Fort Dix New Jersey! “Brooke” graduated, top of his class and was promoted to PFC, one month later, he was promoted to E 4. Brooke attended Armor Officer Training at Fort Knox Ky., and within 360 days, after being drafted, he graduated as a Second Lieutenant, Armor Officer.
He obtained his Undergraduate Degree from University of Louisville, majoring in Business and receiving a BSC in Accounting 1976! I received a Masters Degree (MA) from Central Michigan University, 1980, along with graduating the same year, from the Army, Command and General Staff College, Fort Leavenworth, Ks.

Eldridge was selected for and went to Helicopter Flight Training at Enterprise Alabama and graduated as a Helicopter Pilot, May 67. Graduating, in the top 5% of his class, he was selected for Cobra Training at Savannah Ga. Promoted to First Lieutenant, May 68 and saw Combat, in Vietnam, March 69 to Mar 70. He has over 750 Vietnam, Combat Flight Hours and accumulated approximately 1000 combat Missions. A mission equates to, you used up all your fuel or all your ammunition or both, so could be a 15 minute flight or up to one and one half hours, give or take! Shot down three times and my choppers took so many bullets that it is impossible to count them, “Needless to say, Many”! Eldridge was assigned to Alpha Troop, 1/9, First Calvary and Assigned as the Cobra Section Leader position to start, promoted to Captain, May 69 and later that year, assigned as Cobra Platoon Leader.

Captain Eldridge commanded a Calvary Unit at Fort Knox, Ky, and as a Major, commanded an aviation unit in Germany, with the 2nd Armored Calvary Regiment and was also assigned as the 2nd ACR’s Adjutant. His final assignment was Inspector General, for Fifth United States Army, Fort Sam Houston, San Antonio Texas, where he retired as a Lieutenant Colonel!

After Army retirement, I moved to San Diego, California and opened a Surf, Bike and Blade, Rental and Sales Company, Brooke “N” Bri’s, Inc. It was located, ocean front, on the Pacific Beach Boardwalk. Eldridge, operated Brooke “N” Bri’s for 12 years! Early, in 2000, I sold Brooke “N’ Bri’s, Inc.. After that, I did home remodeling sales for 7 years and in early 2007, opened a Hauling, Moving and Demolition Company, San Diego Hauling Hunks, which I still operate today! www.sandiegohaulinghunks.com. And www.junkremovalinsandiego.com
Early in 2013, I got involved in the TV Reality Industry and became the Executive Producer of a Show Called “The Romance”! www.theromance.tv.It is a Reality, TV Show, that followed 30 singles, dating each other, for over the course of one year! The Romance, went live, in San Diego, January 2016 and aired again, in San Diego, November 2016. The Romance, went live , once again, early 2017 for 6 weeks, on MYTV13 and was well received! The Romance, is pending viewing, summer of 2017, in several Major Areas, such as Chicago, Los Angles and New York!

Additionally, I was Producer of a Short Film, called “Flowers of the Night”, which aired in the Spring of 2015 and won several awards for Best New Film, Best Martial Arts Film, etc. I am presently working on a full featured film, “Violet”, concerning Human Sex Trafficking. We have a well-known, Martial Arts, A Listed, Hollywood Actor, who’s name, we cannot reveal, pending final contract agreement, but who you will immediately recognize, unfortunately, not before the summer of 2017! The Website for my Movie is:www.sunshineproductions.com .

I am presently involved in two TV Pilot Programs, Roll Da Dice and Shooters. Roll Da Dice revolves around a cast of 2 characters, a Con Man and a Track, Investment Advisor ! Ok, He’s a Bookie!  We follow their daily actives, watching the Con Man, doing his thing and the Investment Advisor, working his track magic and explaining his methodology for picking a winning horse.